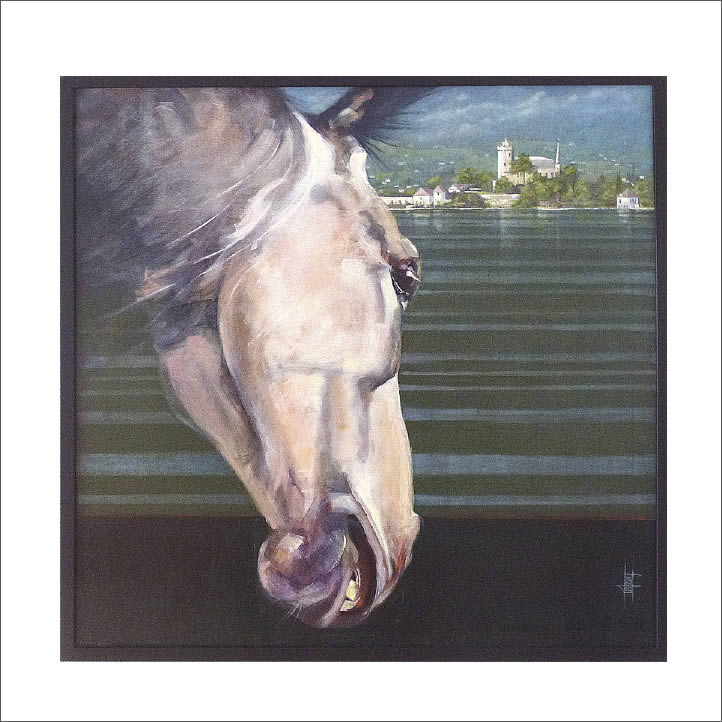 Much of his inspiration has been gleaned from his extensive travels in the U.S.A and Europe. He was born in Stockport, Cheshire. On leaving Grammar School in Manchester he started his art education at Stockport School of Art. Then graduating to The Regional College of Art Manchester in the early 1960,s (an exhilarating time for art, music and fashion) he specialised in illustration and graphic design. He joined a national newspaper group’s studios with initial training at The Sunday Times Magazine’s studio at Gray’s Inn Road, London. During this time he won nine national press and magazine design awards. After 13 years with this organisation he started his own commercial art and design studio in Chester. He was also invited to lecture part time at Chester School of Art, which he did for eight years. Now he concentrates on oil painting full time. His work has been widely exhibited in numerous municipal and private galleries and the Royal Cambrian Academy of Art.